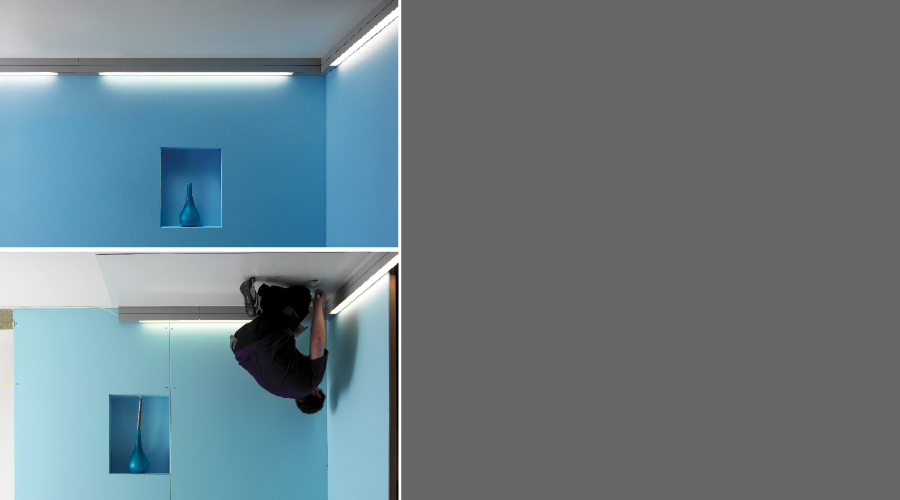 Studio UplightingHow DWPi came up with a creative imaging solution in the studio in order to photograph a lighting product that didn't exist!

The Story Behind The Image

The brief of this studio photography for the launch of a new lighting product (that was yet to go into production) was to show the effects of perimeter lighting using only a prototype and a dummy product.

Once we conceived and visualised the idea, we built the studio set ready for the client's arrival with the prototype lighting.

By inverting the studio set and making the ceiling the floor, we could slide the prototype around making a number of exposures, these multiple images were carefully layered-up in Photoshop to assemble the final image.

Specialist Lighting PhotographerThe tricky bit was not dealing with the vase but in balancing studio lighting with the actual product to produce a real visual effect. The camera sees only a small proportion of contrast compared to our eyes and what our brain tells us, it's all too easy for large areas to burn out to nothing. 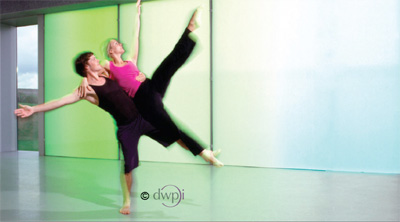 Visually-arresting commercial photographs are the creative hallmarks of DWP Imaging and your ticket to better business.